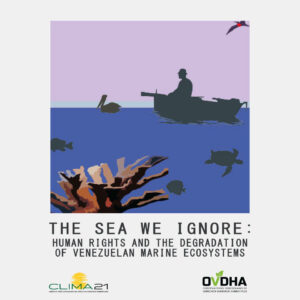 The sea we ignore: Human rights and the degradation of Venezuelan marine ecosystems

The extensive and heterogeneous continental coast of Venezuela and its islands on the Caribbean Sea present a very diverse natural and cultural heritage that generates a significant number of ecosystemic services and contributions to the country. Despite this, the coastal marine ecosystems of the country are being subjected to multiple pressures of human origin that are causing their accelerated degradation. This process of deterioration is affecting the well-being and human rights of the Venezuelan population. Based on this situation, this report seeks to contribute to the knowledge and understanding of the environmental situation of the different regions of the continental and insular coast of Venezuela. For this, 163 bibliographical references were reviewed, including scientific articles, reports, and documents, as well as articles published in the media. The results obtained for the six zones into which the country’s coasts were divided were classified into environmental disturbances, threats to conservation, and obstacles. The major disturbances include oil spills, contamination by sewage and solid waste, the presence of invasive species, and unsustainable extraction of biological diversity through fishing, hunting, or extraction from its habitat. Likewise, the main threats are considered to include the effects of climate change on Venezuelan coastal ecosystems; the presence of heavy metals in the coastal areas of at least three areas of the country; the growing presence of microplastics in coastal sediments, and the absence of environmental considerations in the design of fishing and tourism policies. The obstacles found in this review include the absence of environmental policies with 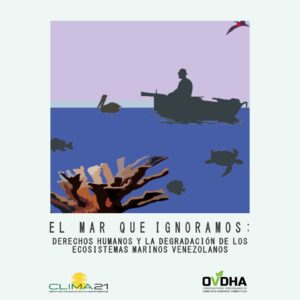 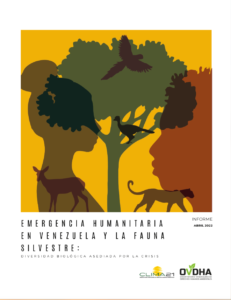 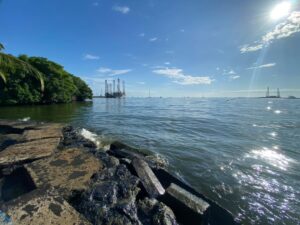 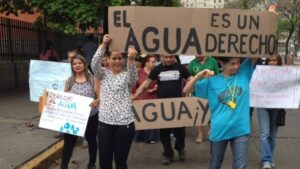 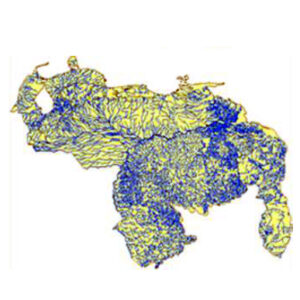 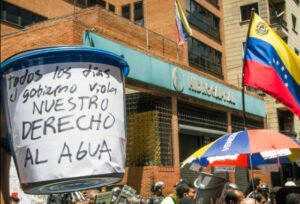 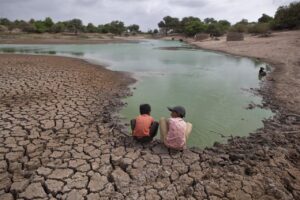 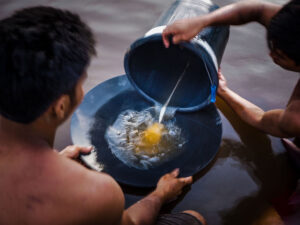